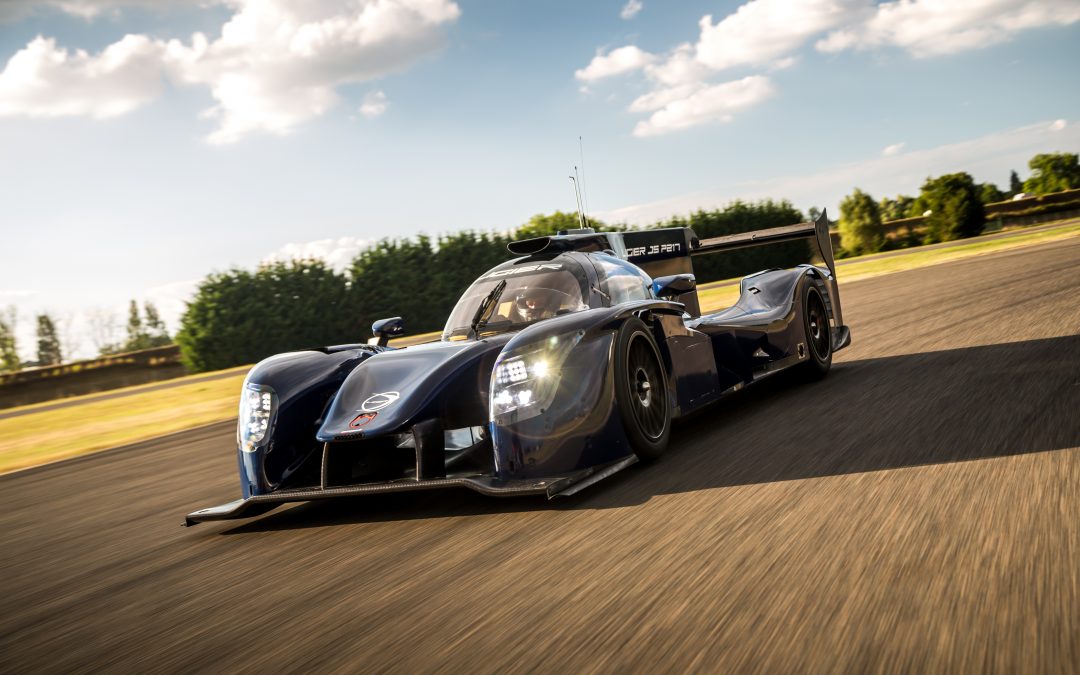 After undergoing its first tests at Magny-Cours the Ligier JS P217 was unveiled this evening at the Spa-Francorchamps circuit. Onroak Automotive presented its brand-new LM P2 to numerous guests, media, teams and drivers at the fifth round of the European Le Mans Series.

The Ligier JS P217, a new LM P2 complying with the regulations that will come into force in 2017, was unveiled today Friday 23rd September 2016 after more than a year of intense work. This new model takes advantage of all Onroak Automotive’s experience in the construction of LM P2 chassis.

The design of the Ligier JS P217 is the fruit of the know-how of the Onroak Automotive Design Office directed by Nicolas Clemençon. It is a completely new car and it makes use of very advanced aerodynamic studies that have optimised drag reduction and led to the development of a particularly efficient cooling system.

The Ligier JS P217 left the Le Mans workshops early in the week to have several shakedown sessions on the Magny-Cours circuit. As these tests fulfilled all the Onroak Automotive’s expectations, the development programme will go ahead as planned so that the first cars delivered to clients will be as fully sorted and fine-tuned as possible by the end of the year to run in the United States, where the first race will take place in January.

This presentation is organised a few days after the announcement of the presence of Onroak Automotive in DPi via a partnership with Tequila Patron ESM and Nissan. Two Onroak Nissan DPis based on the chassis of the Ligier JS P217, powered by Nissan engines, will race in the IMSA WeatherTech SportsCar Championship in 2017.

Jacques Nicolet, President Onroak Automotive: “The presentation of a new model is always a very emotional moment. After several months of intensive work by all our teams in the utmost secrecy, it’s a great thrill today to unveil our new LM P2 in which we have invested all our passion and our professionalism. After the Ligier JS P2 and the Ligier JS P3 in 2014 and 2015 we’re very proud to present the Ligier JS P217. It retains the initials « JS », the historic homage to Jo Schlesser by Guy Ligier who is very much in my thoughts today.”

Sébastien Metz, Le Mans site Director: “The Ligier JS P217 is the result of the work of our Design Department and our different services, plus the very efficient collaboration we’ve enjoyed with the technical partners who’ve been helping us on this programme. In the early phase of the design process the aerodynamic studies were carried out with EXA for the CFD, and the RUAG wind tunnel. HP Composites with whom we already worked on our previous models is the exclusive supplier for the structural elements in carbon and the Ligier JS P217’s bodywork. Finally, we would also like to thank PKM and Hewland for the work we did together on the chassis. We’re very satisfied with the first shakedowns on the Magny-Cours circuit, and we’re going to continue working in the coming weeks to give the teams full satisfaction.”